When is a suspect in fact a suspect when being questioned by the police?

“174. Accused may be discharged at close of case for prosecution

If, at the close of the case for the prosecution at any trial, the court is of the opinion that there is no evidence that the accused committed the offence referred to in the charge or any offence of which s/he may be convicted on the charge, it may return a verdict of not guilty.”

At the end of the State/prosecution’s case, the accused applied for his discharge in terms of section 174 of the CPA supra.

Discussion
During the main trial, a trial-within-a-trial was held to determine the admissibility of certain statements made by the accused. The State’s evidence, provided by a SAPS commissioned officer, was that the accused was not regarded as a suspect when the police went to fetch him at a building site and took him to the police station where police officials questioned him without explaining his constitutional rights to him up until the accused implicated himself. He was then arrested and then informed of his constitutional rights.

[This is only an extract of a discussion published in Pollex legal column in Servamus: October 2019 from pp 66. If you are interested in obtaining the rest of the discussion, send an e-mail to: This email address is being protected from spambots. You need JavaScript enabled to view it. or phone (012) 345 4660 to find out how. Ed.] 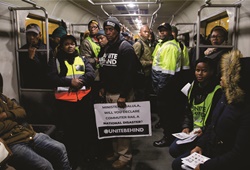 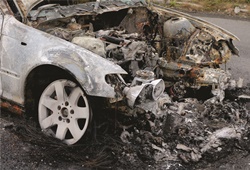 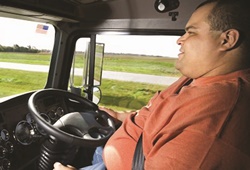 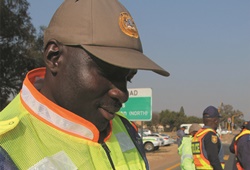