Introduction
Mr Masuku, the accused, appeared before the regional court in Johannesburg (“the trial court”) on two charges of rape in contravention of section 3 of the Criminal Law (Sexual Offences and Related Matters) Amendment Act 32 of 2007, read with section 51(1) and, further read with Schedule 2 of the Criminal Law Amendment Act 105 of 1997 (which provides for minimum sentences).

On 10 December 2015, the accused, who was 19 years old at the time of the incidents, was sentenced to 15 years' incarceration.

Appeal proceedings
On appeal against his conviction and sentence before a full bench of three judges of the High Court in Johannesburg (“the court of appeal”), there were two aspects in terms of the way that the trial court dealt with this matter that required comment by the court of appeal.

The first matter of concern
According to the court of appeal, the trial court allowed for the naming of BK, SK and their respective mothers. 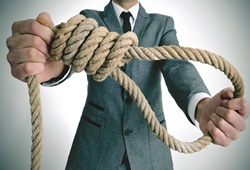 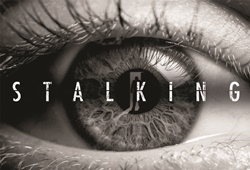 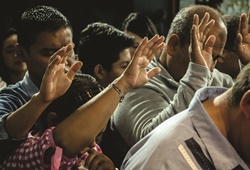 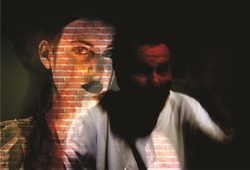