Legal quiz regarding a state of disaster

Accordingly, all you SAPS members and Defence Force members, see how many points you score by answering the following quiz.

Introduction
Where the phrase “state legal authority” is used in this quiz below, it means that one must state reference to the relevant law concerned.

3. State briefly, with reference to legal authority, whether the following statements are true or false:

3.1 The Defence Force is, legally speaking, NOT allowed to investigate crime - irrespective of whether or not the Force is employed in cooperation with the South African Police Service.

3.2 The same, as in paragraph 3.1 supra, applies to the Military Police.

4. Whenever a Defence Force member is, in terms of section 20(1) of the Defence Act 42 of 2002, utilised for the execution of services in cooperation with the SAPS, such Defence Force member has the same powers and duties as those imposed upon a SAPS member by virtue of certain specified legal provisions.

[This is only an extract of the discussion of this court case that is published in Servamus: July 2020. If you are interested in reading the rest of this discussion, please send an e-mail to: This email address is being protected from spambots. You need JavaScript enabled to view it. or contact the office at tel: (012) 345 4660. Ed.] 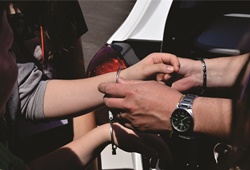 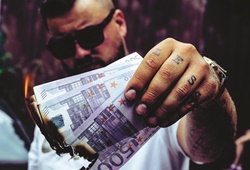 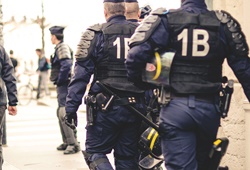 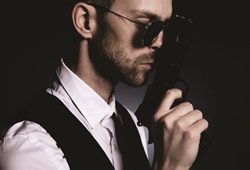