Sentence for raping an older person

Mr Wandile Klaas, hereinafter referred to as the accused, was convicted by the High Court in Grahamstown (nowadays called Makhanda) of count 1: housebreaking with intent to commit theft; count 2: rape; and count 3: theft.

The accused pleaded guilty to all three counts. As far as the rape count is concerned, the accused, once having broken into the complainant’s house, formulated an intention to rape her which he did twice - first with a condom and the second time without any protection. The accused ejaculated in both instances.

This initial case, namely S v Klaas, took place on 10 March 2013 in Sweetwaters near King William’s Town in the Eastern Cape. It seems, however, that the accused managed to escape detection until, fortuitously (Afrikaans: “toevallig”), during the investigation of another matter in respect of which the accused had been arrested. That was when it was noted that his DNA matched the DNA that was collected in respect of the present case namely, S v Klaas. At the time of this incident, the complainant was a 62-year-old woman.

During the trial the accused admitted five previous convictions - three of which related to housebreaking with intent to steal and theft.

In considering an appropriate sentence, the High Court remarked that the rape count had to be dealt with in terms of section 51(1) of the Criminal Law Amendment Act 105 of 1997 (also referred to as the Minimum Sentences Act) (bearing in mind that the accused had raped the complainant more than once).

For as far as it is relevant to this present case namely S v Klaas, refer to section 51(1) of the Criminal Law Amendment Act 105 of 1997 provides as follows:

(1) Notwithstanding any other law, but subject to subsections (3) and (6) [of this section 51]*, a regional court or a high court shall sentence a person it has convicted of an offence referred to in Part I of Schedule 2 [of this Minimum Sentences Act]* to imprisonment [incarceration] for life.

(Emphasis added and words in square brackets inserted by Pollex.)

[This is only an extract of this legal discussion published in Servamus: June 2021. If you are interested in finding out how you can read the rest of this discussion, send an email to: This email address is being protected from spambots. You need JavaScript enabled to view it..] 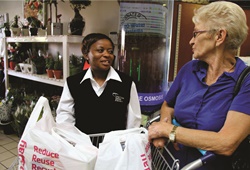 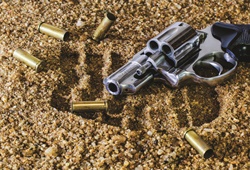 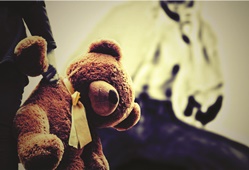 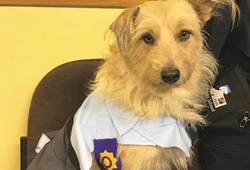