Scammed out of love 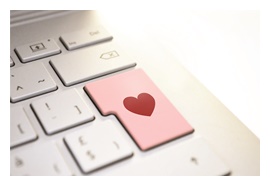 When Anita* (a widow) found love via an online platform, she was thrilled. She met Ramstein van Holt on the dating site Tinder, adored his looks and the messages she constantly received from him. She had no idea that the photos which he had sent her or used in his profile were actually those of a Greek politician. Anita also had no idea that she was about to become another victim of an online romance scam. She fitted the perfect profile - she was lonely, caring, kind and trustworthy. She was overjoyed when Ramstein promised to marry her once he returned from Scotland where he was doing contract work. Their online relationship gained momentum and the gestures he made were extremely romantic and intimate. Despite not having met him in person, Anita's Internet lover started requesting money four months after they had met. She believed him when he told her that he would pay her back when he received the money that was owed to him due to the work he was doing. First, he wanted money for airtime, then he needed money to pay his attorneys to sort out his tax affairs. The requests kept coming. When she sometimes hesitated to transfer some funds, he manipulated her by telling her that she did not want to help him and that she did not love him, but that he wanted to marry her and give her a house to stay in. Within a period of nine months Anita transferred everything she owned to him - a total of R500 000! Her world was shattered when she became aware that she was actually speaking to a homeless person who had been set up by a syndicate in South Africa to be part of the deception. But it was the rejection from her family that affected her the most since they refused to have anything to do with her (Carte Blanche, 2020).

The Internet has brought many positive changes to our lives including the much-needed convenience of doing things from our homes, as it made the world "much smaller". It gives us the ability to buy virtually anything from groceries to a cellphone online or arrange that a gift be delivered to a family member in another part of the world at the click of a button. The Internet has also exponentially increased our seemingly shrinking social circles, by bringing family, friends and colleagues together in one space without having to travel. But more fascinating, the Internet has created a space where people can find love - although it seems far- fetched, many things on the Internet seem too good to be true until you start to explore the options.

Today's online dating sector is a fast-growing industry, as singles are turning to the Internet and dating apps to help them find partners for any and every kind of relationship. According to a report released by Allied Market Research, the global online dating services market was pegged at $6.69 billion in 2018 and is projected to reach $9.20 billion by 2025, registering a compound annual growth rate of 4.7% during the period 2018 to 2025 (Allied Market Research, 2019). Research done by Kaspersky Lab in 2017 found that 31% of South Africans were using online dating services and apps. The research found that those searching for their "true soulmates" on online dating platforms such as Tinder, Bumble, OK Cupid and Badoo, are in the minority, with only 11% using online dating to actually find a marriage partner. It was found that almost half of online dating users were doing it for fun and that 13% were simply looking for sex, of which 18% were men and 5% were women (Kaspersky Online, Nd). However, the increase of online dating has also opened the door for dating and romance scams, also called "catfishing", as we have seen with what happened to Anita. Catfishing is equal to Internet deception 101. Someone creates a fake profile on a dating platform and woos strangers, pretending to be someone they are not for their own gain. That gain is often financial, but not always (Van Boom, 2019). For the purpose of this article we will look at those scammers who trick lonely people who had turned to online dating apps or social networking sites to meet someone and find romance, into sending money.

Scammers looking for victims ... and money

[This is only an excerpt of an article published in Servamus: June 2020. In the rest of the article we share a few of the typical stories which scammers will tell their victims; the typical victim profile; how a non-profit organisation was born to assist victims; and how this crime can be tackled. If you are interested in reading the full article, send an email to: This email address is being protected from spambots. You need JavaScript enabled to view it. or contact our office at tel: 012 345 4660/22 to find out what to do. Ed.] 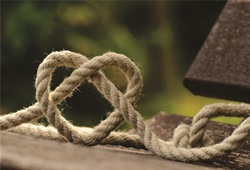 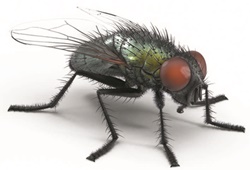 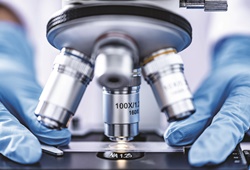 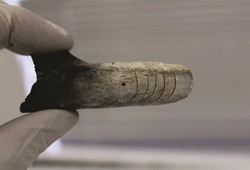