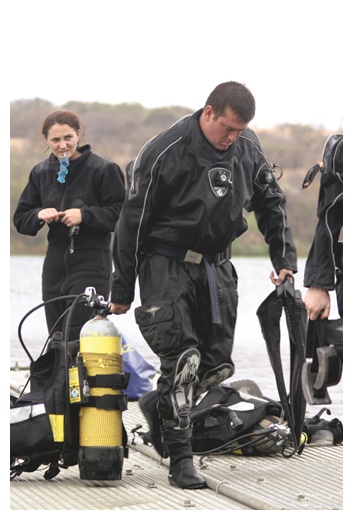 On 6 September 2020, the SAPS commemorated the lives of 40 police officials who had paid the highest price during the period 1 April 2019 to 31 March 2020. Some of these police officials were murdered because of the investigations they were conducting; while others were murdered while they were attempting to stop criminals in their tracks. During the past few months, a new invisible enemy has been added to the list of dangers that our law enforcers face - COVID-19. Sadly, by 22 September 2020, 215 employees of the SAPS had already succumbed to this virus, while more than 16 500 have been infected and more than 15 000 have recovered.

Any young person who considers becoming a law enforcer knows very well that they are choosing one of the most dangerous careers where life and death decisions have to be made every day and often within split seconds. These decisions do not only impact on their own safety and lives, but those of their colleagues and the community as well. Even though the number of police officials who have been murdered in the line of duty has shown mostly a decrease over the past few years, it remains a reality for each police official's family that their loved ones may not return home safely after a day's work.

The risks law enforcers face
It is common knowledge that law enforcers have a high-risk job. In South Africa where more than 600 000 contact crimes are reported to the SAPS each year, the risks faced by police officials are higher compared to their counterparts in other countries. The typical risks that law enforcers face range from exposure to murder scenes; assault; verbal and physical abuse; being involved in vehicle crashes and exposure to communicable diseases. The type of risk is related to the immediate task at hand which could range from attending to complaints; policing protest actions of which many turn violent; arresting suspects; managing roadblocks; following up on information about planned criminal activities; and performing court duties, including transporting suspects to court. Mac McLemore, the co-owner of Safety and Beyond Consulting and Training in Michigan, USA reminds us that apart from law enforcers who are murdered each year, many more are the victims of assault and/or contract a range of work-related illnesses. Another reality is that these dangers are not only physical, but psychological and can even be biological. He compares the daily “civil combat” of police officials to warfare since it is expected of a police official to be combat-ready at all times. They need to have a continuous sense of danger from an unknown enemy (which in South Africa is often violent). He further reminds us that while the Vietnam veterans were involved in a war for a minimum of nine months, modern-day police officials have to alternate between the violence they are exposed to in communities and on the street to normality of civilian life with a family each day (McLemore, 2016).

The Occupational Health and Safety Act 85 of 1993 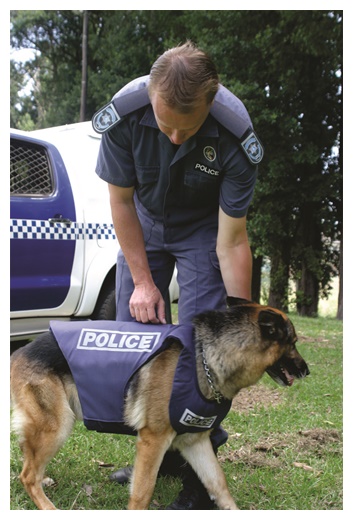 It almost seems like a contradiction that legislation such as the Occupational Health and Safety Act 85 of 1993, as amended by the Occupational Health and Safety Amendment Act 181 of 1993, is applicable to the law enforcement environment due to the high risk of these occupations. Yet, it is important to remember that this Act 85 of 1993 protects all employees regardless of their work environment. The Act provides for the health and safety of persons at work and for the health and safety of persons in connection with the use of plants and machinery; the protection of persons other than persons at work against hazards to health and safety arising out of or in connection with the activities of persons at work; to establish an advisory council for occupational health and safety; and to provide for matters connected therewith. In addition, it determines that an employer must, as far as is reasonably practicable, bring about and maintain a work environment which is safe and without risk to the health of its employees.

In terms of section 8 of Act 85 of 1993, employers have various duties relating to their employees, which include the following:

[This is only an extract of an article that was published in Servamus: October 2020. The rest of the article highlights the risks faced by law enforcers (physical and on other levels); and some of the safety precautions that need to be taken to limit the exposure and risks. We also discuss what the death grant for members of the SAPS entails. If you are interested in reading this article, send an e-mail to: This email address is being protected from spambots. You need JavaScript enabled to view it. or contact Servamus’s offices at tel: (012) 345 4660. Ed.]