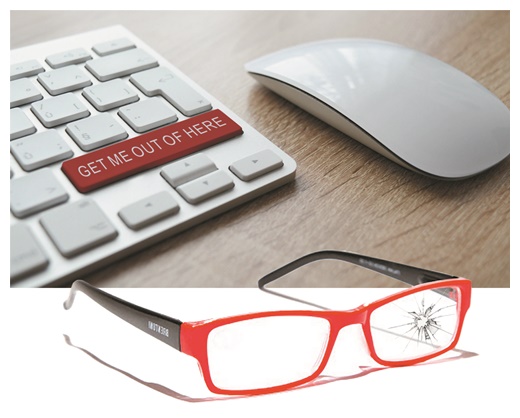 In the early morning hours of 2 June 2019, Bernard Groenewald, a truck driver, pulled over along the N1 near Touws River in the Western Cape, when a petrol bomb was thrown into his truck. As he tried to jump out of his truck to escape, he broke his ankle and was unable to flee the scene. While he was on the ground, another petrol bomb was thrown at him. On 14 June 2019, he died due to the multiple injuries he had sustained (Kassen, 2019). There are many workers like Bernard and other employees in several other work environments, who are risking their lives to earn a living.

The general perception about violence relates to physical assault or even murder. However, workplace violence is an important subdivision of violence which describes any act in which a person is abused, threatened, intimidated or assaulted in his or her place of employment. Rumours, swearing, verbal abuse, pranks, arguments, property damage, vandalism, sabotage, pushing, theft, physical assault, psychological trauma, anger-related incidents, rape, arson and murder are all examples of workplace violence (CCOHS, Nd). The extent of workplace violence in South Africa is unclear, but every year, millions of American workers report to be victims of workplace violence. In 2018, workplace assaults in the USA resulted in 20 790 injuries and 453 fatalities (https://injury-facts.nsc.org/work safety topics/assault).

Workplace violence, in the field of threat assessment, is defined as any actual, attempted or planned violence towards another. It includes communication or behaviour which cause others to fear for their safety and includes sexual violence and workplace bullying. It is any act where a person is abused, threatened, intimidated, sexually harassed or assaulted in his or her workplace (Labuschagne, Nd). 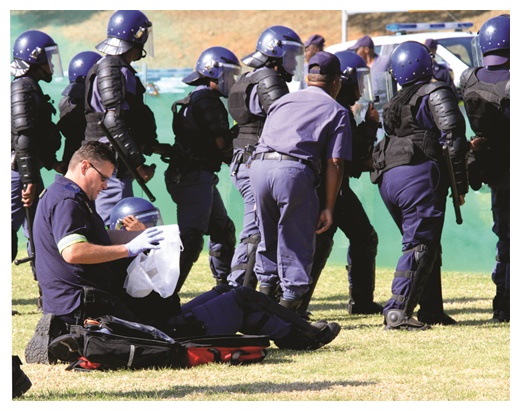 Although no occupation is immune to workplace violence, some occupations tend to be more at risk than others. This includes employees who:

[This is only an extract of an article published in Servamus: October 2020. The rest of the article discusses different types of workplace violence; the factors that contribute to such violence; the issue of vicarious liability; the effect of workplace violence; and how to deal with such violence. If you are interested in reading the full article, send an email to: This email address is being protected from spambots. You need JavaScript enabled to view it. or contact Servamus’s offices at tel: (012) 345 4660. Ed.]