A confession is not the end of an investigation 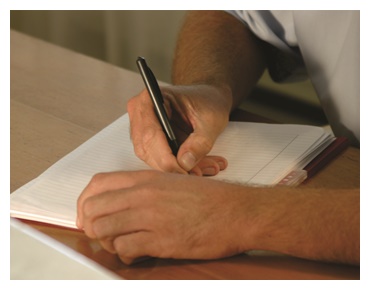 Many people think that once a suspect has made a confession, the investigation is complete, but they are wrong. The investigating officer still has to obtain the necessary evidence to prove the confession. In the Krugersdorp murder case (refer to the Crime Series published in Servamus: July, August and September 2020), Le Roux Steyn made a confession, but D/Capt Ben Booysen still had to investigate the crimes to obtain evidence to prove the confession so that it was admissible in court.

What is an admission?
Adv Van Zyl explained that an admission is a statement that is prejudicial to a suspect, but which falls short of being a full confession. However, not every statement made by a suspect is an admission. Section 219A of the Criminal Procedure Act 51 of 1977 deals specifically with informal admissions and states as follows:

“(1) Evidence of any admission made extra-judicially by any person in relation to the commission of an offence shall, if such admission does not constitute a confession of that offence and is proved to have been

voluntarily made by that person be admissible in evidence against him at criminal proceedings relating to that offence ...”

What is a confession? 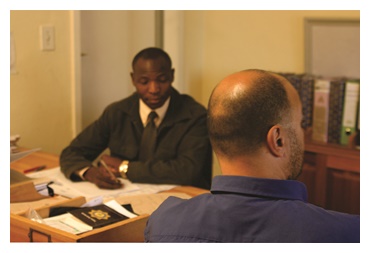 Section 217 of the Criminal Procedure Act 51 of 1977 (the CPA) makes provision for confessions which Adv Van Zyl explained as a special type of comprehensive informal admission. A statement will constitute a confession when the maker of the statement admits out of court to all the elements of the crime charged.

He reminded us that South African law reports are riddled with examples of statements that were considered to be confessions and statements found not to be confessions. In S v Grove-Mitchell 1975 (3) SA 417 (A), the statement of “I shot her full of holes” was held not to constitute a confession, as it was still open to the suspect to offer a defence, such as self-defence. Therefore, a statement of “I killed X” will thus not be a confession, but “I murdered X” will be (Van Zyl, 2015). A confession must relate to all the elements of the crime and exclude a defence such as self-defence or criminal capacity (Labuschagne, 2021). Adv Van Zyl further added that a confession to any offence which is a competent verdict to the offence charged, is a confession with regard to that former offence. If a suspect is charged with murder and the statement is a confession of only common assault (or any of the other competent verdicts mentioned in section 258 of the CPA such as robbery, public violence, the pointing of a firearm and attempted murder) the statement remains a confession (Van Zyl, 2015).

[This is only an extract of an article published in Servamus: November 2021. If you are interested in reading the rest of the article, send an e-mail to: This email address is being protected from spambots. You need JavaScript enabled to view it. to find out what you need to do. The article also focuses on warning a suspect before taking the confession; making a confession; confessions made to civilians; false confessions; and a trial-within-a-trial. Ed.]