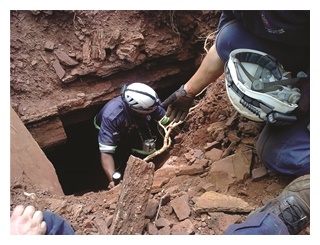 Blood dripping from stairs like waterfalls and maimed bodies; decomposed bodies covered with maggots; small children crying out in pain after being raped by someone they trus-ted; and women with bruised faces and bodies who shamefully try to hide their pain and humiliation are just a few scenarios that police members come across when they are called to a crime scene. Not all crime scenes look the same: some crime scenes come without the blood and gore, but still have an enormous impact on those who have to deal with them. Imagine having to watch the footage of how a child is raped online or having to inform a pensioner that a thug has scammed them out of their hard-earned retirement money. Crime scenes come in different shapes and sizes and have an impact on police members who have to deal with them regularly.

The SAPS’s working environment is characterised by increasing violence and high crime rates. It therefore comes as no surprise that these police members’ work is much more dangerous and stressful than those of their counterparts in Europe, North America or Australia (Mushwana, Govender and Nel, 2019).

Police work is challenging in many ways and police members have to respond to crime scenes and other violent situations, such as apprehending violent criminals during a cash-in-transit heist or removing victims from a dangerous domestic violence situation. As police members are obligated to maintain law and order, it is expected of them to make the right decisions in extremely stressful situations and within seconds. Sometimes they are forced to use lethal force to effectively resolve dangerous situations. And despite them not being trained to be “killing machines”, there are some situations when police members are obligated to shoot another person, such as an armed robber, to defend themselves and/or to protect the lives of civilians. In such cases police members experience moral injury “as they attempt to reconcile the fact that they had been obligated to perform their duties (eg defend a civilian) with the fact that they had been obligated to shoot (often fatally) another human being (eg violent armed offender)” (Papazoglou and McQuerrey Tuttle, 2018). That moral injury refers to the moral and ethical challenges experienced by frontline professionals in the line of duty (Litz, Stein, Delaney, Lebowitz, Nash, Silva and Maguen, 2009).

Other times police members have to save and protect victims when it is expected of them to show compassion towards victims of crime. This can cause compassion fatigue, a term which was coined by Prof Charles Figley from the USA in 1995 (Papazoglou and McQuerrey Tuttle, 2018). Compassion fatigue can be a serious occupational hazard for those in any kind of helping profession, including the police. My personal opinion is that members of the Family Violence, Child Protection and Sexual Offences (FCS) Units and K9 Search and Rescue teams are especially vulnerable to suffer from compassion fatigue. 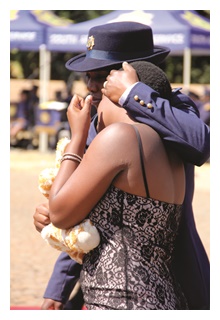 Police members constantly have to switch between being empathetic and not showing emotions (Mushwana et al, 2019), despite the fact that responding to different crime situations is not easy. Police members are human after all, and not superhuman or emotionless beings as some people tend to think. They experience fear, shock, horror, disgust and sadness, like others do, but they have to suppress these emotions when they respond to crime scenes. To properly deal with conflict and crime scenes, they must distance themselves emotionally from what they are busy doing, which is not easy.

[This is only an extract of an article published in Servamus: September 2021. If you are interested in reading the rest of the article, send an email to: This email address is being protected from spambots. You need JavaScript enabled to view it. to find out what you need to do. This article also focuses on occupational health and safety; the psychological issue which is a no-go area for many police members and seeking help (or their refusal to do so).] 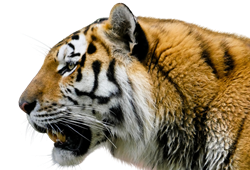 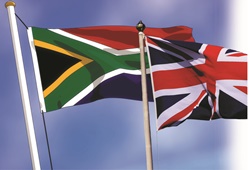 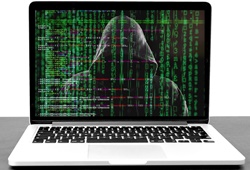 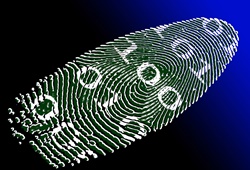